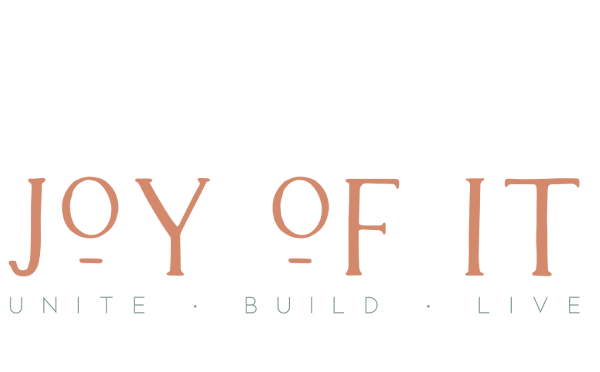 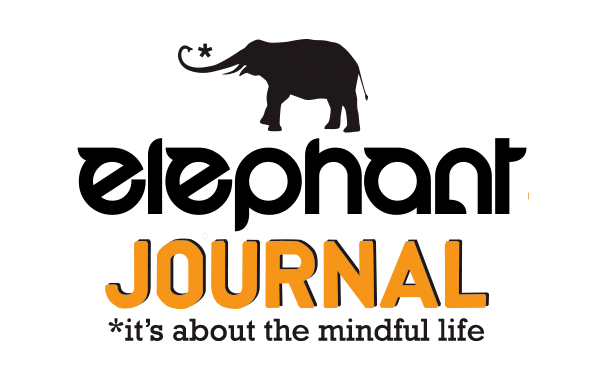 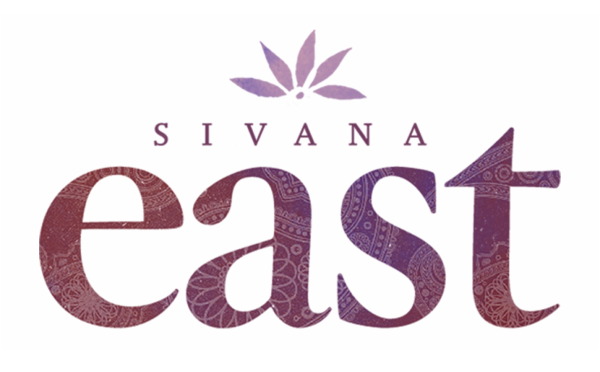 You are here: Home / Essays / Storm-tossed

“A smooth sea never made a skillful sailor.”

This is one tiny droplet of a story, in a vast ocean of stories, about a God who is faithful. It isn’t about the most difficult time in my life (though it was difficult), nor is it the most miraculous thing I’ve experienced (though, in retrospect, it was miraculous). It’s a story of obedience, even in the perceived drowning, to a faithful God who was allowing something on purpose for a purpose.

When my husband Marc and I made vows to spend our lives together, we both believed there was something significant in our union; a synergy of sorts. We felt that the sum of us united was greater than what each of us could offer as individuals. And, ideally, isn’t this always the yield of marriage?

We weren’t spring chickens. We met as mature people with kids and decades of life experience already in the mix. We had been shaped positively and negatively by our individual histories, and we were overflowing with gratitude that we’d found one another. Our marriage was a symbol of redemption for each of us. We were filled with joy and anticipation about our new life together. We were going to change the world and it was going to be awesome and fun and wondrous…and easy. Ha.

As a bi-coastal couple—an East Coaster (me) and a West Coaster (him)—and because we love parties, we celebrated our wedding on both coasts. Our time on the West Coast coincided with a national gathering being hosted by our church movement. During one of the worship times, I saw a very detailed picture in my mind’s eye. The perspective was my own. I was standing on the prow of a small boat, looking out over very turbulent waters. It was reminiscent of the story in Matthew 14, when Jesus walks on water toward his disciples’ boat (which completely freaks them out). Peter, wanting to authenticate Jesus’ identity, says “if it’s really you, tell me to come to you on the water!” Like Peter, I knew I was to make my way to Jesus by stepping out of the boat. And because I trust him, I did.

As I recklessly heaved myself over the edge of the boat, I heard God say “Keep your eyes on me!” And then he added something somewhat concerning: “It’s not going to make sense.”

My heart-attitude toward whatever God asks is always yes. At the beginning of an adventure, it’s easy to feel optimistic and enthusiastic; eager to embrace whatever God asks. Positivity, determination and belief that it will all be worth it can, thankfully, overshadow the reality of what will likely be a challenging and onerous season. I find it annoying that the only way to get sea-legs is to weather storms. Regardless, my answer is still yes.

Instead of a period of newly-married-honeymoon-reprieve, we entered a season of nothing and everything. It felt as though nothing was working out anywhere and all of our attempts to keep our heads above water were frustrated. Every sphere possible was painful and/or in limbo: church, finances, relationships, employment, worries about our kids. It was a season of feeling mis-understood, mis-interpreted and mis-represented.

While any of the individual storms would have been difficult in and of themselves, combined, overlapping and negatively synergistic, we were disheartened and exhausted. The Lord asked me to do things, to give away things, and to forgive things that were very costly to me; and many of which appeared foolish by natural human standards.

Jesus kept reminding me of his words: “Keep your eyes on me. It’s not going to make sense.” And it didn’t. It felt bad. It was almost impossible not to look around at the dark, threatening waves and be overwhelmed. I clung desperately to previous epiphanies and experiences that had proved his faithfulness; stories that helped me to remember that, regardless of the storm’s origin, God could use it to achieve his purposes. I knew in my head that he was doing something that would ultimately be worth it—but, honestly, it felt less like growth and healing and more like storm-tossed, afflicted and drowning.

If God was allowing these waves, and we believed he was, we wanted to do it well. We did our best to “make good choices” (like we always say to our kids) and to walk with integrity. Even in the little things that no one else would ever know about. Our words, heart attitudes and responses are ALWAYS important, but during this time, they seemed more crucial than ever.

As an avid (and some would argue, compulsive) journaler, my entire life is documented in words. During this storm-tossed, wave-beaten season, I wrote:

“I’ve suspected for some time that the limbo we’re experiencing in so many areas of our life may actually have its origin in God, and now, I’m quite convinced it does! Lord, is this ‘bread of adversity’ something you are using to grow us and change us? I feel so lost and wishy-washy—I’m all over the map—this way and that—making a decision here only to change my mind there—questioning myself relentlessly over every move I make. GOD, I need my teachers to be hidden from me no more!! Whether I turn to the left or the right, let me hear you saying, this is the way. Walk in it!”

There were moments of respite amidst long intervals of treading water. On a day when the waves were crashing hard and I was gulping more water than oxygen, I opened to the current date in one of my favourite devotionals, “My Utmost for His Highest” by Oswald Chambers.

The wind really WAS boisterous and the waves really WERE high, but Peter didn’t see them at first. He didn’t consider them at all; he simply recognized his Lord, stepped out in recognition of him, and “walked on the water.” Then he began to take those things around him into account, and instantly, down he went. The things surrounding you are real, but when you look at them you are immediately overwhelmed, and even unable to recognize Jesus….Let your actual circumstances be what they may, but keep recognizing Jesus, maintaining complete reliance upon him.”

In my life, the choice really was to sink or to swim. The waves really were fearsome, but in obedience, I fixed my eyes again on Jesus. I was not in denial of the hard things, but in fixing my eyes on him, he became the central focus and the hard things were blurred. Everything but him grew strangely dim.

Many of the hard things and questions that were crashing around us at that time eventually began to quiet. Instead of feeling overwhelmed by our circumstances, we were overwhelmed with his kindness and generosity.

It’s such sweet relief to have crossed over. To be on the other side of something; to be able to look back at the beginning and see its end—because when we’re in it, we don’t know how it will end or when the end will even come. Neither did any of God’s people in the Bible. They are celebrated as heroes for their faithfulness and yet, they were normal people, like us, who didn’t know how their own stories would end any more than we do. God called them faithful because they trusted him, stepped out of the boat, braved the waves and sought to serve him the best they could.

I may have crawled onto the shore water-logged and exhausted, but I feel like one of these faithful ones; like I did a good job and God is proud of me. Though his path led through the sea; his way through the mighty waters, and though his footprints were not seen (Psalm 77v19), I stepped out of the boat and he delivered me to the other side. And now, I have yet another story of his faithfulness to sustain me during the next adventure/near-drowning.

« Learning the Hard Way
Why You Need “Baby Group” »